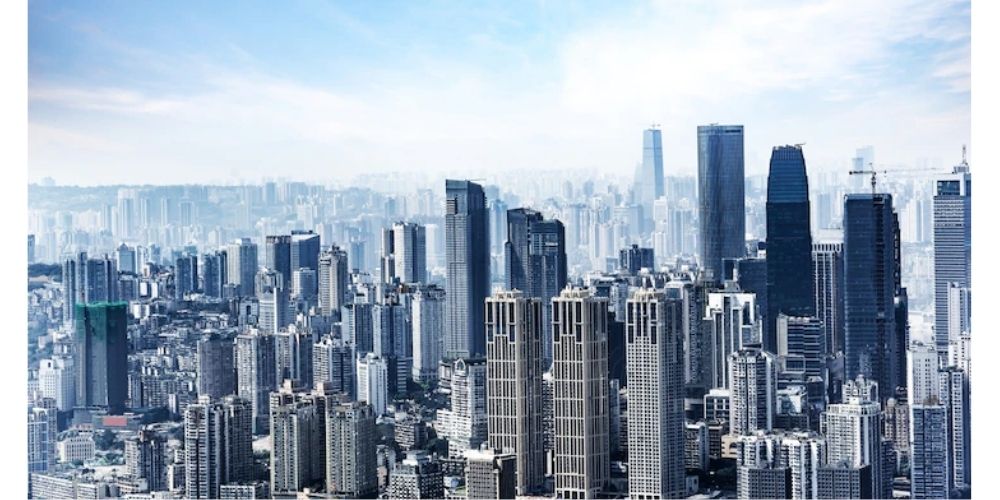 According to the current reports, real estate prices may arise in India due to Russia – the Ukraine war.  Russia – Ukraine war impact on real estate and social economy is unaffordable. The reason behind it is that price may increase for cement and other construction materials. It is an excellent illustration of how geopolitical conflicts in other countries impact the real estate market and mortgage rates.

What sectors were affected by this war?

What does CREDAI have to say about it?

According to CREDAI (Confederation of Real Estate Developers Associations of India), the real estate industry’s governing body, house costs may rise in the coming months due to a possible increase in raw material prices, such as cement, as a result of the conflict between Russia and Ukraine.

Harshvardhan Patodia, the President of CREDAI, stated that the present global turmoil has led to an increase in crude oil prices. The stock market has plummeted worldwide, having a noticeable influence on several other industries.

According to the CREDAI, it may harm India’s cement manufacturers more due to war situations. They were already under stress owing to rising energy and raw material costs, and the current crisis will exacerbate their problems by altering the distribution and manufacturing costs of Petrol and Diesel.

According to CREDAI, cement makers would eventually shift the burden of increased manufacturing costs to developers because around 60-65 percent of their commerce is linked to petroleum prices, either indirectly or directly.

The increase in the price of building materials by 20% to 30% had already led builders to raise the pricing of home projects marginally. However, industry projections imply that rates will rise significantly in the next quarter, given the current situation.

According to numerous analysts, the present Russia-Ukraine issue will influence the cost of metals used in property building. Metal prices may experience a significant increase, as Russia is now one of the world’s largest aluminum manufacturers.

Aluminum is also widely employed in the modern building sector, as it produces a solid and durable alloy when combined with other metals. However, the aluminum output may be harmed due to the current crisis, or in the event of economic or political sanctions from the West, a visible increase in the metal’s price will ensue.

Palladium is another commodity that might experience a price increase, as Russia is the world’s largest exporter of the metal. Metal is mainly employed in electronic gadgets such as cell phones.

To summarise, the conflict between Russia and Ukraine is expected to impact real estate property in India significantly. The developer’s costs will rise by about 20-25 percent due to increases in raw material prices, transportation costs, and oil prices. The rise in the input price will significantly influence the property’s final price. 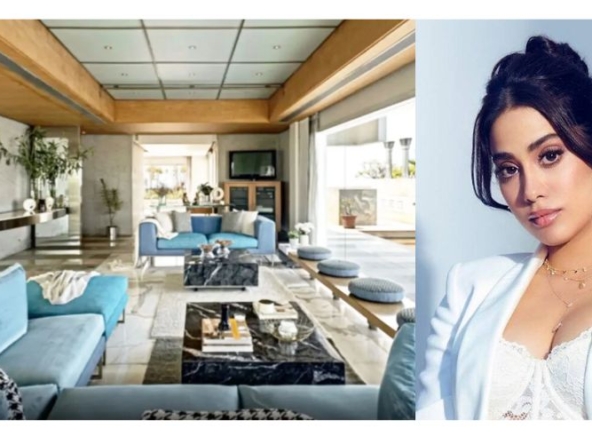 Janhvi Kapoor and her family spend Rs 65 crore for a duplex of the Kubelisque Building in the Pali...
Continue reading
by Sham Rathi 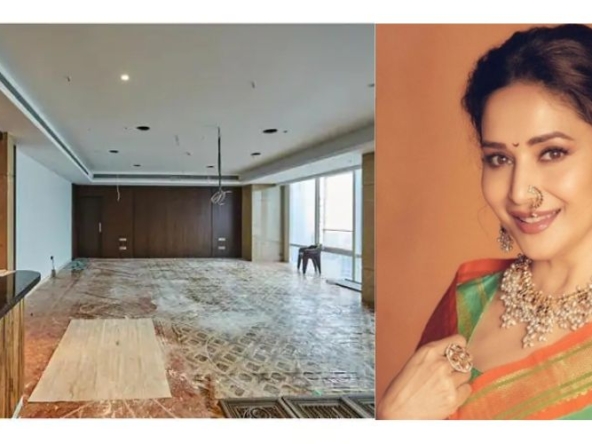 According to the reports, Bollywood famous actress Madhuri Dixit buys an apartment in Mumbai for 48...
Continue reading
by Sham Rathi