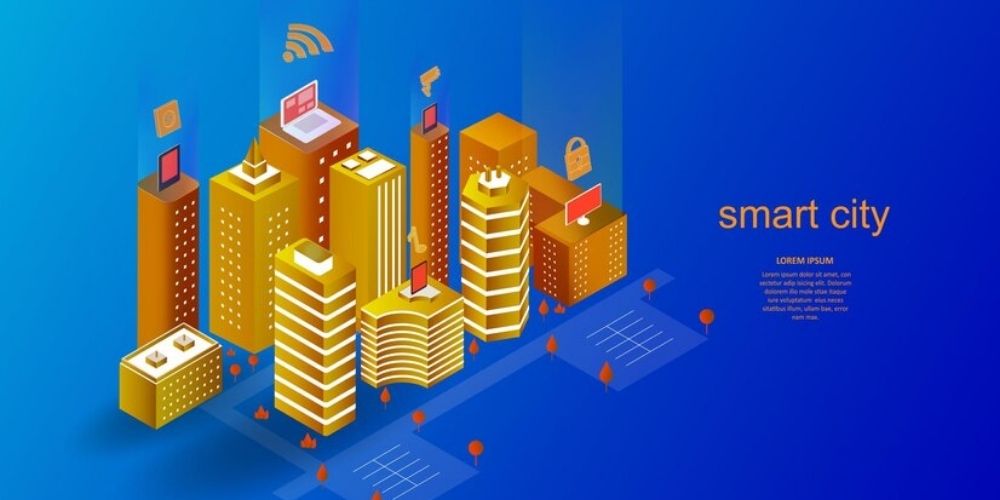 In Gujrat, many people want to buy real estate property from the best real estate portal. Gujarat’s government has established a legal foundation for creating a unique investment region act in 2009.

Dholera smart city encompasses 22 villages in the Dholera taluka of Ahmedabad district and spans an area of around 920 square kilometers.

These are the following:-

Dholera SIR is positioned to become Asia’s largest city. It’s seven times the size of Ahmedabad. It will be the world’s largest industrial manufacturing center. It is the location where all modes of transportation will be available.

The Dholera smart city project is divided into zones. In addition, each of these zones is given a percentage of the overall land developed.

The following is a breakdown of all of the project’s zones by area:

The smart city project in Dholera is expected to be finished by 2042 or later. The residential, commercial, and industrial zones, on the other hand, will be open to the public once each phase is completed.

The projects that will be completed in 2022 are listed below in a brief list. The intelligent city area of Dholera is quite large. As a result, the central government’s Dholera smart city project will be a fantastic idea.

The following are some of the numerous components of this massive undertaking:-

All five structures are in the first phase of development.

Furthermore, the project is expected to be completed in 2022.

Only expressway Commercial Park 2 belongs to town planning 1 out of all the following titles. Others are classified as part of town planning 2. 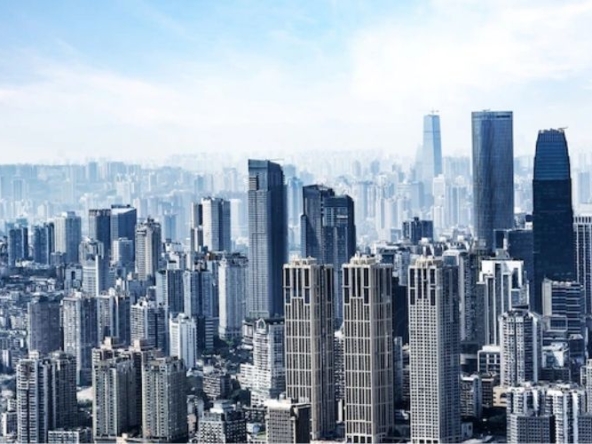 According to the current reports, real estate prices may arise in India due to Russia - the Ukraine...
Continue reading
by Sham Rathi 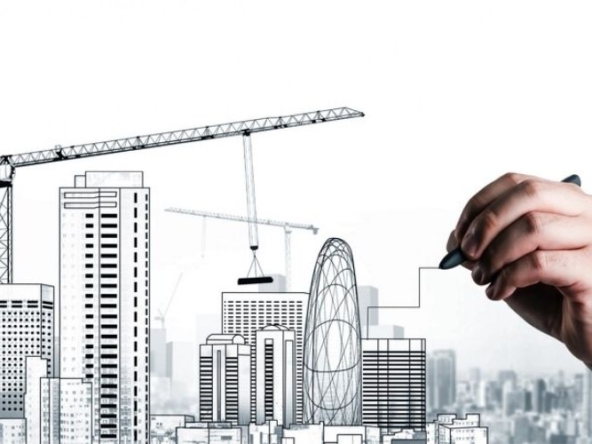 Now, the current news in real estate property in Maharashtra is about to Ready Reckoner...
Continue reading
by Sham Rathi 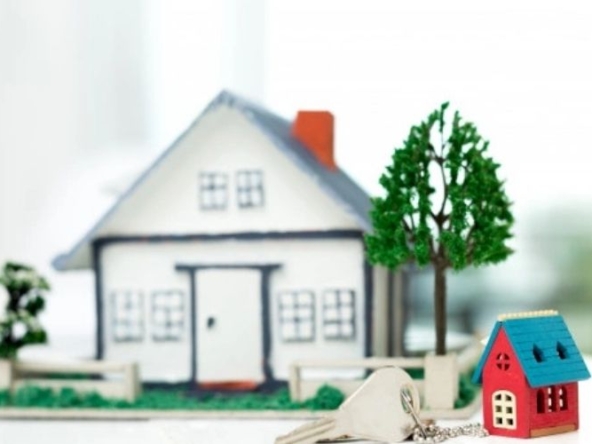 INDIAN DESTINATION Regarding housing affordability, India's real estate property in Pune is at its...
Continue reading
by Sham Rathi