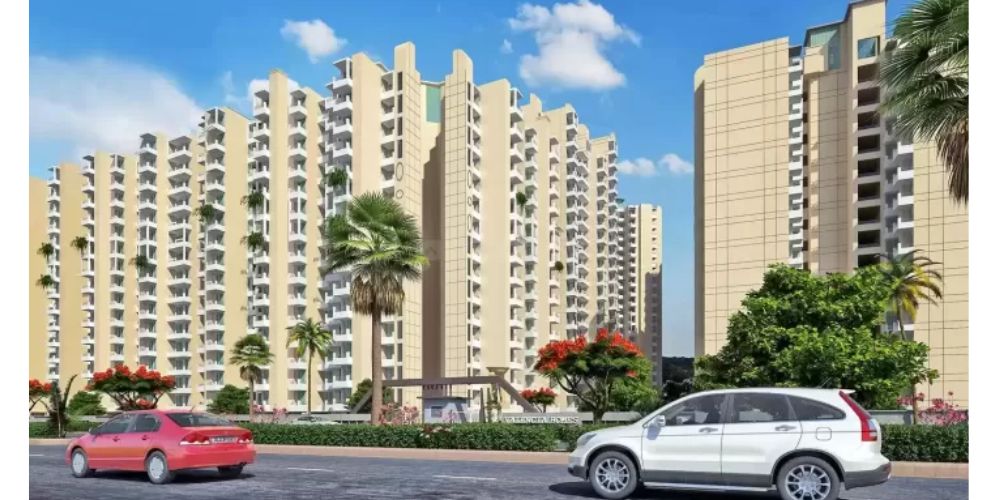 Pune, one of Maharashtra’s fastest-growing regions, is also a significant real estate market that has experienced several significant improvements during the past ten years. Learn more about Maharashtra’s cultural center by becoming familiar with housing sales in Pune.

The expanding demand for real estate in Pune has resulted in extraordinarily strong value appreciation, and there are several choices for making such investments throughout all of the city’s emerging districts, making it one of the most sought-after investment alternatives in Maharashtra. Several real estate businesses have introduced attractive possibilities for investment in the residential and commercial sectors in an effort to capture the Pune real estate market.

Pune has the greatest increase in housing sales among the top 7 cities, at 13%. Pune contributed for 16% of total home sales in the top 7 cities in Q3 2022 with 14,100 residential units sold, placing it third in terms of absorption. They have the biggest quarterly rise in 3 BHK flats for sale in Pune among the seven cities, increasing by 13%, but annual sales have climbed by 43%.

Pune’s West and North neighborhoods accounted for the majority of the city’s house sales in Q3 2022, respectively contributing 36% and 34% to the city’s overall sales. The percentage of East Pune house absorption stayed at 20% from the previous quarter. The current quarter’s lowest house sales in Pune were in the Central Zone, which made up 1% of all sales.

A closer examination of Pune’s residential supply by zone reveals that West Pune witnessed the most releases in Q3 2022, accounting for 38% of the total, with a quarterly increase of 21%. With separate launches of 28% and 26% units, North and East Pune introduced the next-highest number of new residential units.

In Q3 2022, Central Pune accounted for 1% of the city’s new launch activity with over 140 units. The mid-segment of residential units had the newest releases this quarter, with a share of 52%. The least active budget categories in Q3 2022 were luxury and ultra-luxury, which accounted for 6% and 2% of the total supply, respectively.

With the exception of NCR, Pune experiences the most quarterly decrease in inventory overhang. Nearly 1.02 lakh residential units were up for sale as of the third quarter of 2022, making up 16% of the total supply across the top seven cities. Pune’s available inventory climbed 4% annually and 1% quarter over quarter.

Out of all the zones in Pune, North Pune has the biggest amount of stock that is currently available (38%), followed by West Pune with 33%. South Pune (7%), and Central Pune (1%) have the lowest stock levels. The mid-segment accounts for 45% of the total number of housing units in the city’s available inventory, which is concentrated there. With 26% units, the affordable housing group has the second-highest available supply. By the conclusion of the third quarter of 2022, Pune will have a 23-month inventory overhang, down 3 months from the previous quarter.

Over the previous two years, real estate values have remained mostly stable. Sales fell during the pandemic year, which was severely impacted by influenza and the lockdown. All cities, however, reported robust sales as the real estate market rebounded with a fury due to pent-up demand.

Although costs have not increased significantly, the near doubling of steel and cement prices has reduced realtors’ profits. Contact us to buy 2 BHK flats in Pune with all amenities and a beautiful environment.  However, throughout the course of this year, the realtors have begun to pass some of this along to the customer. The majority of realtors have discussed future price increases. 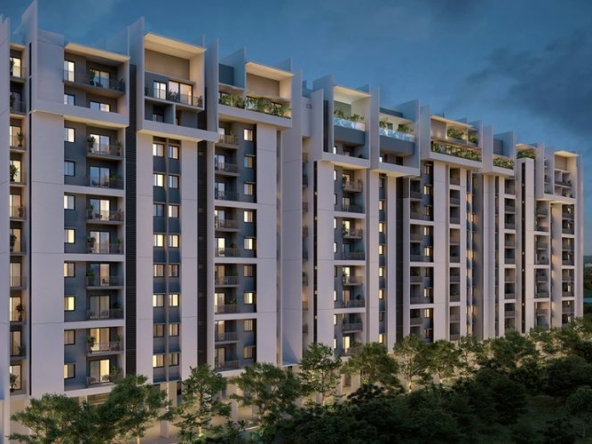