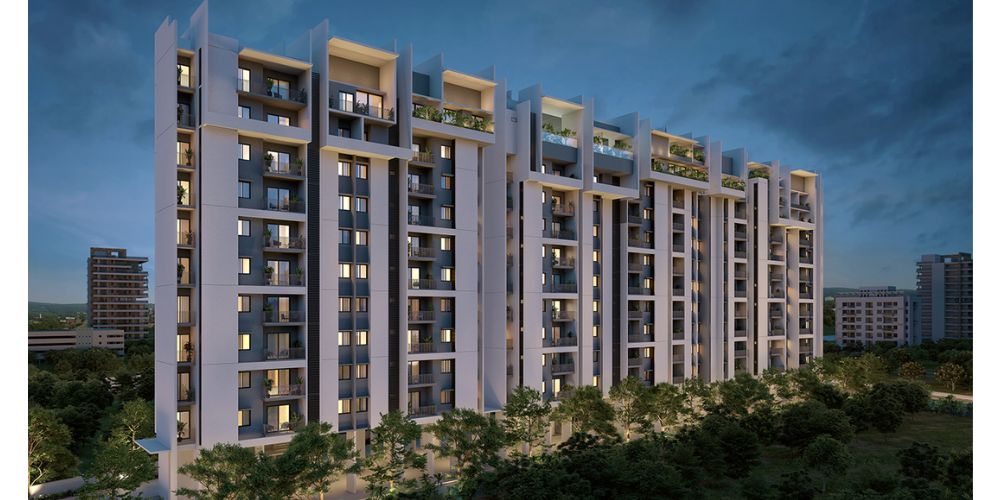 Pune, sometimes referred to as the “Queen of Deccan,” is a developed and important Indian city. It is well-known for its nice climate, educational institutions, international businesses, industries, and a wealth of adjacent tourist attractions. Due to these characteristics, Residential Localities in Pune has become popular place to reside. Pune is the city that offers every amenity a person would want from his ideal city, including superb work prospects, educational institutions, and good weather.

Pune is not only regarded as the “Queen of the Deccan,” but it is also referred to as the “Oxford of the East” due to the presence of prestigious educational institutions.

Pune has unquestionably grown into one of India’s top metropolises. It possesses all the necessary elements to become India’s premier residential destination and also you can buy 2 BHK flats in Undri. But here, we suggest some of the best location options to you:

According to the most recent study, the average price of residential units in the area is Rs 15,000 per square foot. Additionally, depending on the facilities offered, 3BHK apartments might cost up to Rs 50,000 per month to rent in this area.

Numerous film schools, including the renowned Film and Television Institute of India, are located in Erandwane. This region, which is regarded as the priciest in Pune, has expanded considerably during the previous three to five years.

One of Pune’s most upscale residential locations in which you can buy real estate property in Pune and it has a strong infrastructure and facilities. People wishing to buy expansive and opulent homes frequently choose Erandwane. Large bungalows, opulent apartments, housing developments, and other alternatives are available. Because the airport and the train station are near commuting is quite convenient here.

The teenagers are drawn to the numerous eateries and bars in this area. The well-designed roads in this area are a godsend when it comes to traveling to Koregaon Park. The Agha Khan Bridge provides access to the city’s center.

On the western outskirts of Pune, Kothrud is home to several IT businesses and educational institutions. Both students and working adults constantly search the neighborhood for the greatest rental offers.

The community has a strong social and civic infrastructure. Not only is it regarded as one of the nicest residential districts in Pune for house buyers or renters, but it’s also among the most reasonably priced, especially for rental homes.

Model Colony ranks among the upscale neighborhoods in Pune because of its location close to the railway station and several other educational institutions. Near Model Colony are the essential services like hospitals, schools, universities, marketplaces, malls, etc.

As a result, this is one of Pune’s poshest neighborhoods. Due to the abundance of restaurants, hotels, retail centers, marketplaces, theatres, etc., this is the preferred option for property purchasers. This location’s rent ranges from Rs. 15,000 to 20,000.

Pune has everything one might need to feel blessed and welcomes everyone with open arms, including a flourishing and successful IT hub, a heavenly climate, a large number of educational institutions, close proximity to the beauty and wonders of mother nature, and fun tourist destinations nearby.

I’ve chosen the top residential locations in Pune for you to think about for your new residence there. You should have a look at these areas if you’re searching for a new house in Pune or moving from another Indian city. Contact us for 3 BHK flats in Eon IT Park.