Google Maps in India finally gets Street View, coming to these cities first 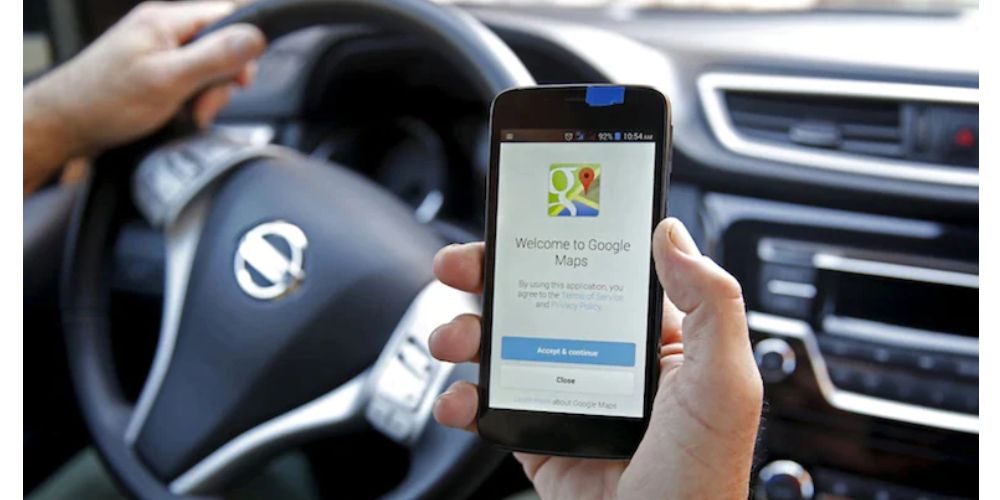 With Google Maps, users can see the real-time view of streets wherever they are. In addition, the feature allows users to explore destinations on Street View and is now available in India. Google has finally rolled out its fully functional version of Maps in India. It’s available for both Android and iOS devices as well as desktops.

India will now have access to Google’s Street View tool. Now, people may practically experience any location or restaurant while sitting at home and seeing famous sites. In addition, in collaboration with local traffic authorities, Google Maps will now include showing the speed limit, information on road closures and interruptions, and better-optimized traffic signals.

In collaboration with Tech Mahindra, a top supplier of digital transformation, consultancy, and business re-engineering services and solutions, and Genesys International, a leading provider of sophisticated mapping technologies, Google has announced the introduction of its Street View experience in India.

Due to security concerns, the Indian government outlawed Street View in India ten years ago. But now, the new Street View feature is live on Google Maps, although it’s only being tested in Bangalore for the time being. After that, according to Google, the function will go live in Hyderabad and later in Kolkata. In addition, the Street View will soon be available in other Indian cities, including Chennai, Delhi, Mumbai, Pune, Nashik, Vadodara, Ahmednagar, and Amritsar.

More than 50 cities will have Street View available by the end of 2022, and Google has even teamed up with the Central Pollution Control Board to integrate air quality index (AQI) data into Google Maps.

Road safety with google maps in India: A guide for drivers and riders:

Google is actively partnering with government bodies and tech companies to improve road safety in India. It has also updated its Maps app with new features that help prevent accidents.

For example, Google Maps allows users to set their destination as a landmark or a place they’ve visited.

It helps drivers know where they’re going and avoid accidents by taking the same route every time. In addition to these features, Google Maps also has a “driving mode” feature that helps drivers avoid distractions on the road.

The feature blocks distracting things on the screen, such as the music player, navigation details, and incoming messages. It also has a “highway autopilot” mode that keeps drivers safely on the road by maintaining their speed and using lane guidance when required.

This feature is simple to use. Use the Google Maps application, enter the address, and perform a search. For example, press the symbol at the bottom of the screen to use Street View. You will get to know the neighborhood’s eateries and cultural hubs.

Google Street View gathers high-definition photographs to give viewers a 360-degree perspective of streets, tourist attractions, hills, and rivers. Through 3D street-level and 360-degree panoramic images, the feature examines locations all around the world.

According to the firm, “Street View will aid individuals in navigating and exploring new regions of the country and the world in a more visual and precise manner, letting them completely feel what it’s like to be in these locations, straight from their phone or computer.”

Google Maps in India is finally getting a version that lets you explore the streets. This long-awaited addition has been missing in the Indian market for years. However, it’s worth pointing out that the beta version is only available in a few select cities, and it’s unclear whether they’ll expand to more Indian cities.

That said, it’s a really exciting development for those who love exploring new places via Google Maps and Street View. It’s worth pointing out that the regular and VR versions of Street View are not yet available for everyone, but we hope they will be soon.