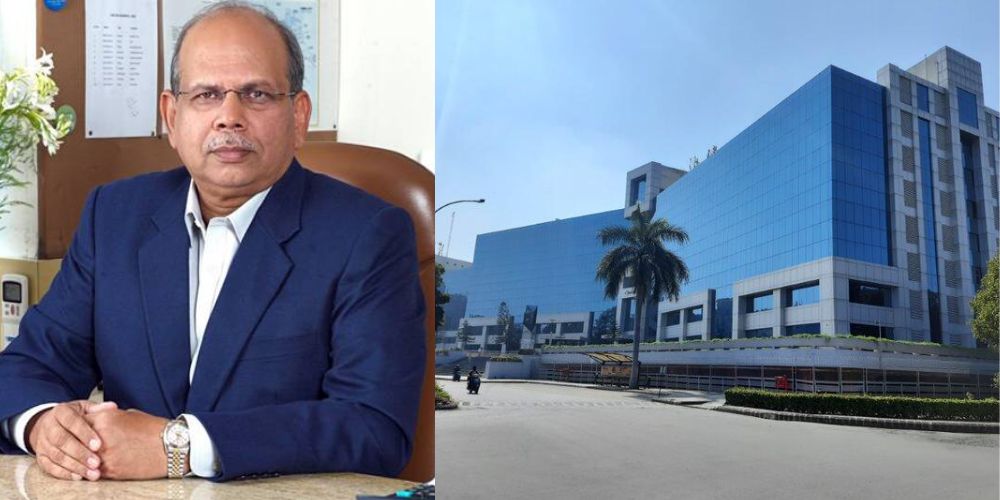 Real estate is one of the most progressive industries today. New business models and digital technologies are changing the face of real estate every day. To stay ahead in this highly competitive environment, you must constantly innovate and develop new ideas to stand out from your competitors.

There is no replacement for perseverance, says Mr. Satish D. Magar, President of CREDAI National and Founder of Magarpatta Township Development and Construction Company Limited. Sincerity and perseverance in your effort will get you far.

Satish Magar, a well-known realtor, entered this field entirely by chance. Within the boundaries of the city lay the Magars’ ancestral homestead. In the 1982 draught, it was suggested that this area would have to be given up to be developed to accommodate the demands of the expanding urbanization.

They sought to keep this area classified as agricultural in 1987. Resisting on an island in the city was no longer feasible as people started developing nearby. Therefore, he began developing gradually. As a whole, inclusive growth was the idea. He expanded by forming alliances with businesspeople and landowners. They always coexisted peacefully and were aware that they could no longer pursue agriculture. Construction and industrial acquisition were expanding quickly. They put their hearts into it after realizing they had to accept the shift.

Then, he believed in accomplishing anything following the triumph of Magarpatta. The Nanded city project was their next stop. They went about in the same way, assembling farmers. They quickly secured 7500 reservations at a favorable rate, but even though they had obtained environmental permission, the proposal had not yet been sanctioned.

They peeked inside to determine if they could construct that many apartments independently. They had to repay people’s money and start again after realizing their incapability. It serves no use to have excessive ambition. Building one’s capacity should come before doing significant initiatives. They had to get by throughout the interim of 1.5 years. Due to the altered market, speculative purchasers competed.

They concluded that one should always follow through on promises. There shouldn’t be any quality compromises. A second room was needed after the pandemic, considering the possibility of isolation and work-from-home situations. In the past, flat cultures always replaced one room with an additional one. Everyone desires to buy a home. This drive helped this business grow.

E-commerce and digitization were different effects of the pandemic. There were impending changes, and Satish Magar predicted that Pune would become a center for expanding the digital industry. Realtors produce emotionally long-lasting and emotionally valuable assets, claims Satish Magar. They offer not just physical homes but also homes with strong psychological ties.

He also thinks back on the latter two years of the epidemic, during which every industry suffered setbacks. To deal with unanticipated issues, financial discipline is crucial. Then one can continue.

He also emphasizes that they erred by ignoring social media’s advertising potential and underestimating channel-partnering’s influence. They have adopted these two ideas and chosen to promote their plans actively. He tells newcomers that effort is the only thing that will get them forward. Do what you can rather than what you wish! Sincerity and perseverance in your effort will get you far.

In any market, being successful is about more than just being willing to work hard; it’s about identifying where your strengths lie and capitalizing on them.

Contact us for more details about real estate properties with a wide range of residential and commercial projects in Pune, Mumbai, & Nagpur. We have 2 BHK, 3 BHK flats, and other commercial purpose spaces with innovative ideas.

Google Maps in India finally gets Street View, coming to these cities first