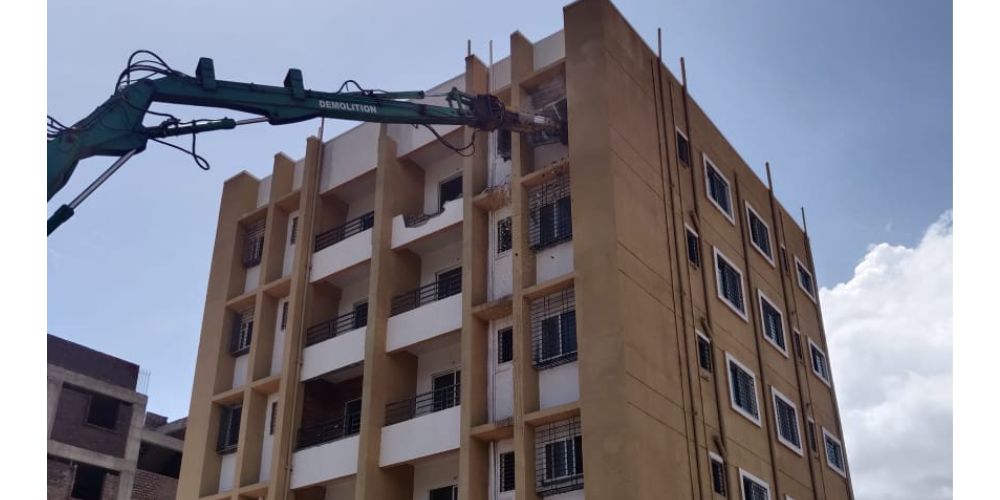 Dhayari Raikar Mala, Survey No. 76, the action was taken today on behalf of Pune Municipal Corporation on unauthorized construction of about 50,000 square feet.
For the first time in the area, four six-story buildings were demolished with the help of Joe Cutter. At this time, the citizens and the concerned builders strongly protested. However, this action was taken despite opposition. 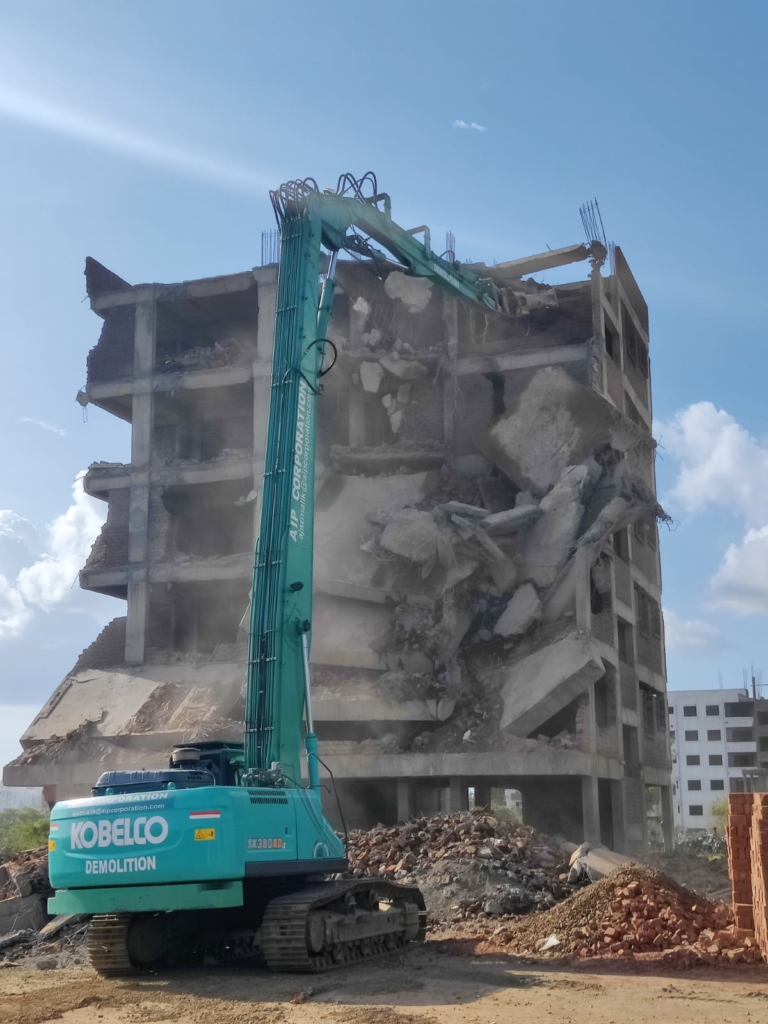 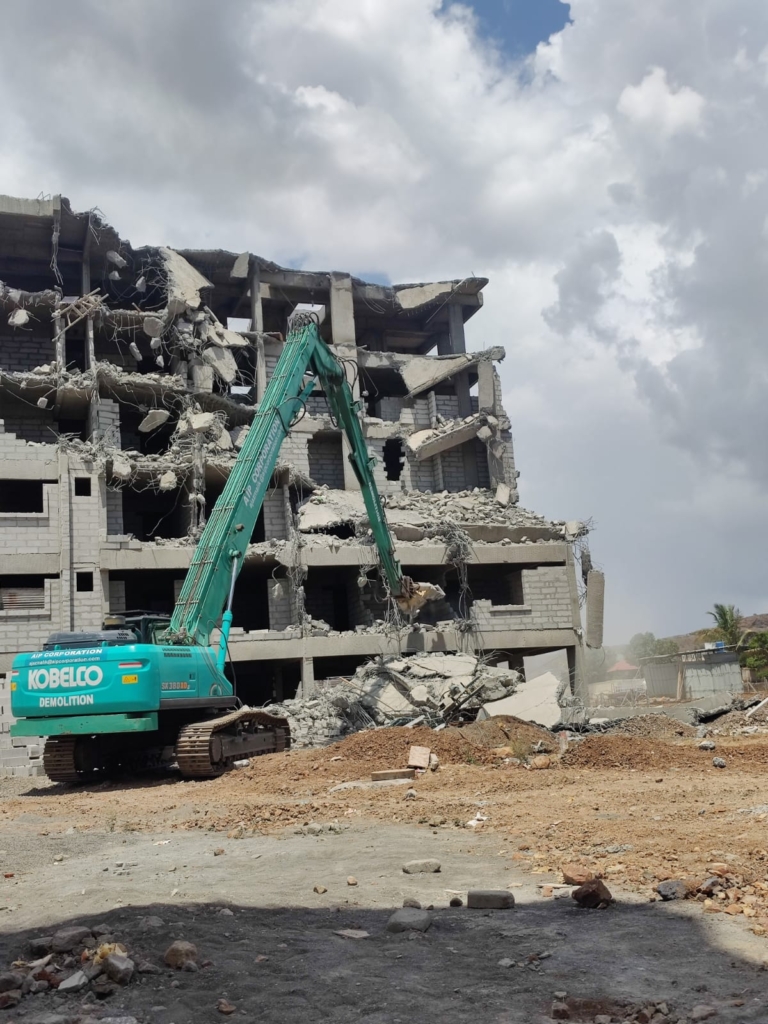 The operation was carried out with the help of a jaw cutter machine, a JCB, and fifteen employees. The development plan of the villages included in the Pune Municipal Corporation is yet to be prepared. Unauthorized constructions are hampering the preparation of this development plan. However, citizens should not do any unauthorized construction. Executive Engineer Rahul Salunke made such an appeal to the citizens.

Do you want to buy a property in Mumbai for under Rs.1 crore! 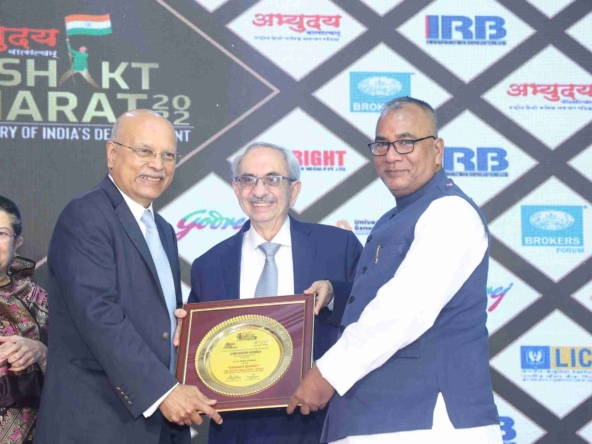 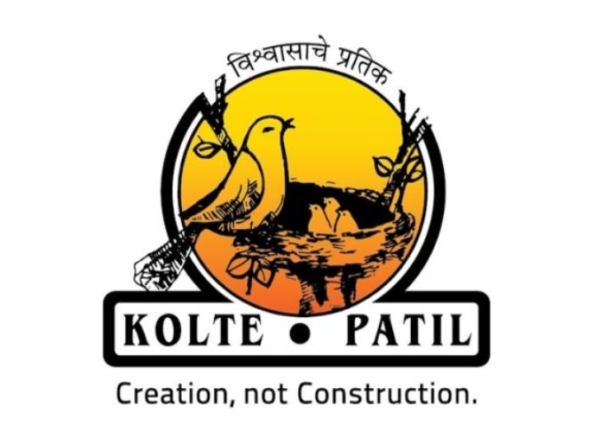 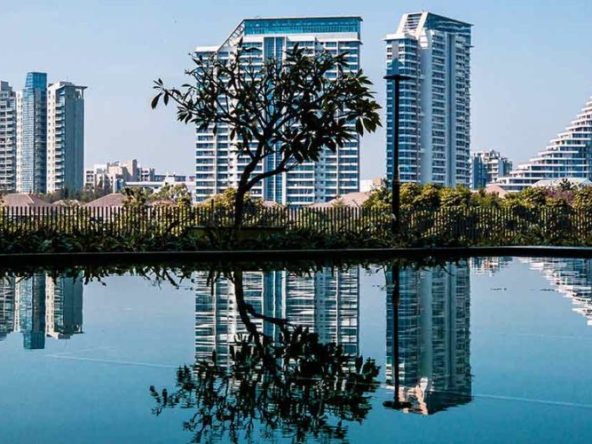