Housing sales witness 7% increase in the first quarter of 2022: Report 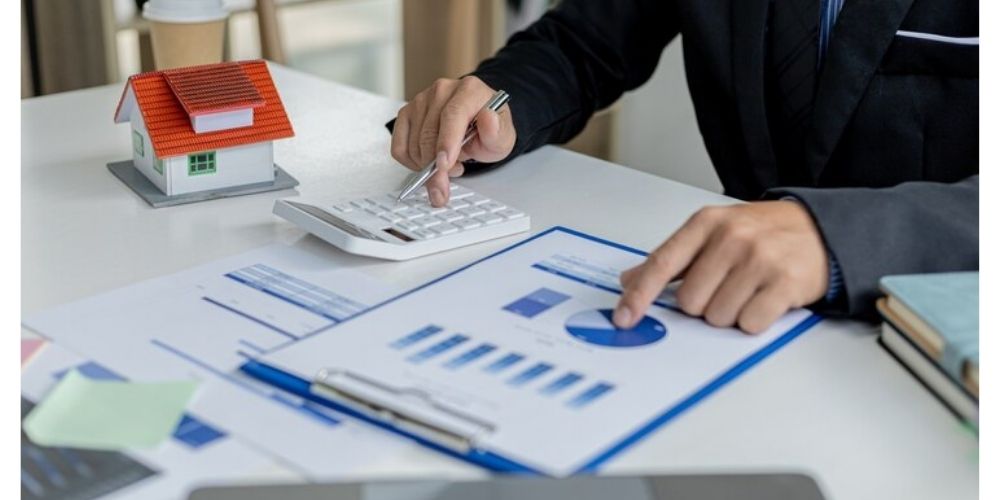 Mumbai and Pune had the largest proportion of real estate property house sales in a quarter when demand for housing units priced between Rs 45 and Rs 75 lakh was at an all-time high, accounting for 56 percent of total sales.

India’s housing sector is resurfacing as a bright spot in the economy, assisting the country’s recovery from the pandemic’s effects. We expect more positive developments as activity returns to normal in the months ahead.

In a quarter when demand for housing units priced between Rs 45 and Rs 75 lakh was at an all-time high, Mumbai and Pune had the highest share of home revenues, which accounted for 56% of total sales, even though a recent joint consumer survey conducted by REA India and industry body NAREDCO found that 57 percent of potential homebuyers.

In terms of new supply, the MMR market did the heavy lifting in the quarter ended March 31, with a 246 percent raise. Hyderabad experienced a 92 percent growth. Fresh releases were seen in Ahmedabad, Chennai, Delhi-NCR, and Kolkata in the March quarter.

As predicted, home price growth intensified throughout the quarter, with average new property rates rising in every market studied. However, most of the increase in rates may be linked to building material prices.

According to the survey, the largest increase in property prices was seen in Chennai, where the average rate of houses has increased by 9% in the last year. Pune and Ahmedabad closely followed the southern market regarding price increases, with both regions seeing an 8% increase in average property rates. The rates in Delhi-NCR and Mumbai increased by 4%.

In the face of rising supply, housing inventory rises marginally:

Housing inventory increased somewhat, at a rate of 4% per year, as activity in the housing supply sector ramped up. As of March 31, 2022, builders in India have an unsold stock of 7,35,852 units.

By March 2021, this number had risen to 7,05,344 units. Again, Mumbai and Pune contribute the most to the national housing inventory, with individual shares of 35 percent and 16 percent, respectively.

15,000 units of property registration in Mumbai increased by 51% 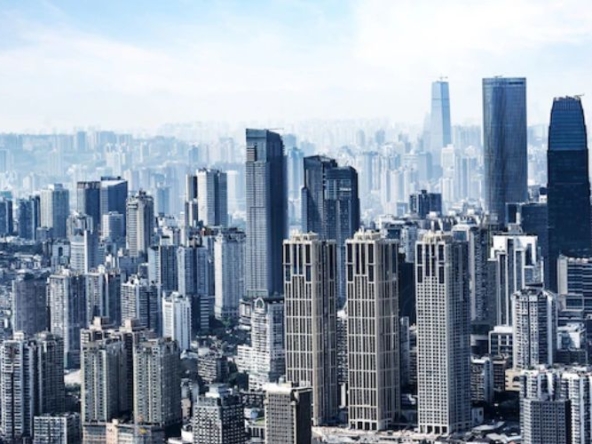 The premium housing project, ‘Ashiana Malhar’ will come up in Hinjawadi, Pune

Have you heard about the premium housing project, ‘Ashiana Malhar’, that will come up in...
Continue reading
by Sham Rathi 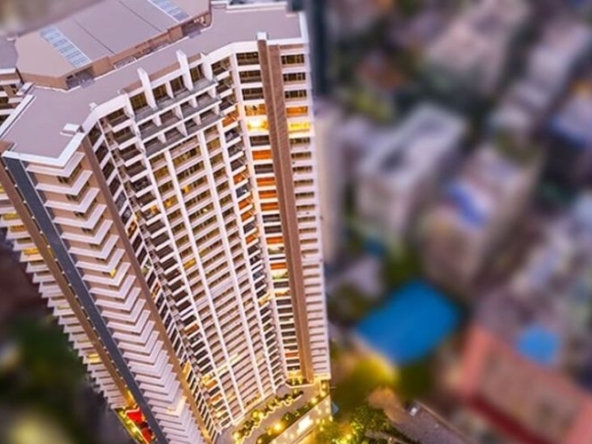