15,000 units of property registration in Mumbai increased by 51% 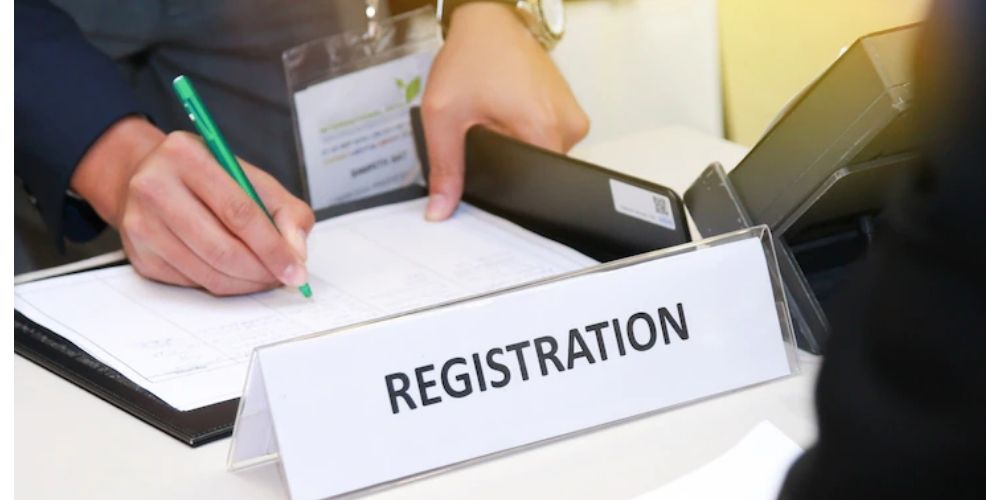 Let’s cover other real estate property in Mumbai reports and what top builders in Pune, Mumbai, will do in the upcoming time with property rates.

According to the report, the upcoming 1% metro cess will be charged from April 1, 2022, in Mumbai, Thane, Navi Mumbai, Pune, Nashik, and Nagpur, which has slowed the pace of March 2022.

In February 2022, total property sale registrations in Mumbai city were 9,805 units, down 4% from the previous year. However, when the lower stamp duty rate window of 3% was available in February 2021, 10,172 units were registered.

Mid-sized residences (ranging between 500 and 1000 sq. ft.) were the most popular category of property registered in March 2022, with the most registrations in the price range of Rs 1-5 crore.

Property registrations in Mumbai in March 2022 reached 15,717, the highest monthly number in the previous 12 months. The previous highs were 19,581 and 17,728 units registered in December 2020 and March 2021. According to the report, it is all possible because the stamp duty incentive was in effect during the December and March period.

As previously mentioned, in the months leading before any upward adjustment of the stamp duty, activity in the registration of properties has increased as real estate consultants in Mumbai race to take advantage of the cheaper rate.

“The financial year will end on a high note for the Mumbai property market, with revenue of Rs 1,084 crore for the state exchequer in March 2022.” Strong demand and a stimulus, such as the upcoming metro cess beginning April 1, 2022, have prompted purchasers to purchase sooner rather than later. It’s encouraging to note that the residential market in Mumbai has maintained its momentum for a long time after removing demand stimulants.

“The new stamp duty structure, rising input costs, and a rising tendency in retail inflation are all concerning.” These might make it difficult to keep up with demand, especially for end-users. Therefore, we hope the state government would take proactive measures to safeguard the sector’s long-term viability,” he added.

The daily average for property registrations in Mumbai was 507, the highest in the previous year. The daily registration rate of 593 for the second half of the month (16–31 March 2022) was higher than 415 for the first half of the month (March 1–15, 2022). The projected increase in associated costs of property purchases fuelled this surge in pace.

Western suburbs with Central Suburbs following closely after. In March 2022, the percentage of property registrations in the Central Suburbs increased to 38 percent, up 500 basis points from the previous month.

Dwellings of 500-1,000 square feet remained the most popular, accounting for 48 percent of all registrations in March 2022, followed by compact homes of less than 500 square feet, which accounted for 36 percent.

Homes with carpet areas of less than 500 square feet have already received a government incentive of 100 percent property tax exemption, which has been in force since February 2022 and is projected to stimulate the cheap housing segment further. As a result, home sizes ranging from 1,000 to 2,000 square feet accounted for 13% of all registrations.

Concentrate on the Rs 1 crore to Rs 5 crore range:

Housing sales witness 7% increase in the first quarter of 2022: Report

Everything you should know about SRA Flats