DB Realty and Adani Realty are in merger discussions 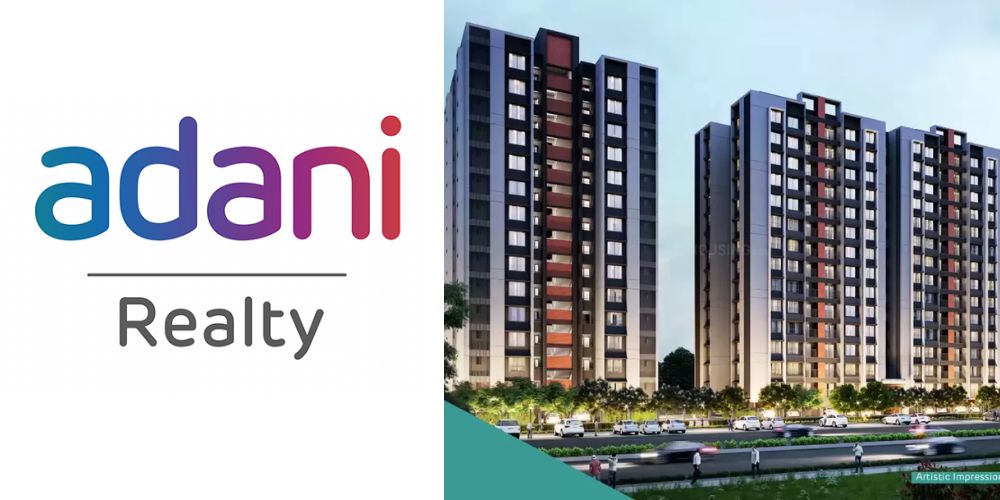 According to reports, DB Realty and Adani Realty are in merger discussions is a combination that might result in the Adani group arm’s backdoor listing. The DB Realty share soared on the bourses on Monday after a news article about the merger negotiations appeared in The Hindu Business Line.

But before that, we will discuss Adani Group to make it more familiar to between audience.

Adani Group: With a market worth of around $253.89 billion (as of September 14, 2022), the Adani Group is a diverse organization with 7 publicly listed entities. It has developed a portfolio of world-class transportation and utility infrastructure that is present throughout India.

Ahmedabad, in the Indian state of Gujarat, is home to the headquarters of the Adani Group. With a focus on large-scale infrastructure development in India and O & M procedures that are benchmarked to international norms, Adani Group has established itself as the market leader in its transport logistics and energy utility portfolio sectors. It is the sole Infrastructure Investment Grade issuer in India and has four IG-rated companies.

Adani credits its achievements and position as a market leader to its basic concept of “Nation Building,” which is motivated by “Growth with Goodness,” a tenet for sustainable growth. By realigning its companies with a focus on climate protection and expanding community involvement through its CSR program, Adani is dedicated to boosting its ESG impact. These principles include sustainability, diversity, and shared values.

About DB Realty and Adani Realty are in merger discussions:

The stock was restrained at Rs 90.15, the BSE’s 5 percent upper circuit. As neither Adani Realty nor DB Realty responded to requests for comment, the news item could not be confirmed. While DB Realty has developments in Mumbai in Andheri, BKC, and the Mahalaxmi race track, among other locations, Adani Realty offers a mix of residential and commercial properties located in Ahmedabad, Pune, Gurgaon, and Mumbai.

In contrast to a loss of Rs 96.19 crore during the same time the year prior, the firm reported a consolidated profit of Rs 8.45 crore for the quarter that ended June 30, 2022. Compared to the same quarter last year, the total income from operations was up to Rs 29.14 crore from Rs 12.57 crore.

The real estate builders in Pune like Godrej Properties have previously declared their intention to invest 700 crore rupees in DB Realty. The agreement was abandoned because Godrej Properties’ minority shareholders and other interested parties were against it.

The parent business concluded a one-time settlement with two lenders, according to the notes to accounts. The lenders stated under unusual items DB Realty waived a total of Rs 66.75 crore in interest. Additionally, a settlement with lenders had been reached by several companies.

Contact us to know more about real estate property in Pune. Our property range includes all kinds of commercial and residential spaces in Pune. We have a wide range of 2 BHK and 3 BHK flats and space for a commercial area at an affordable cost.

Look at the most expensive streets of Pune