Look at the most expensive streets of Pune 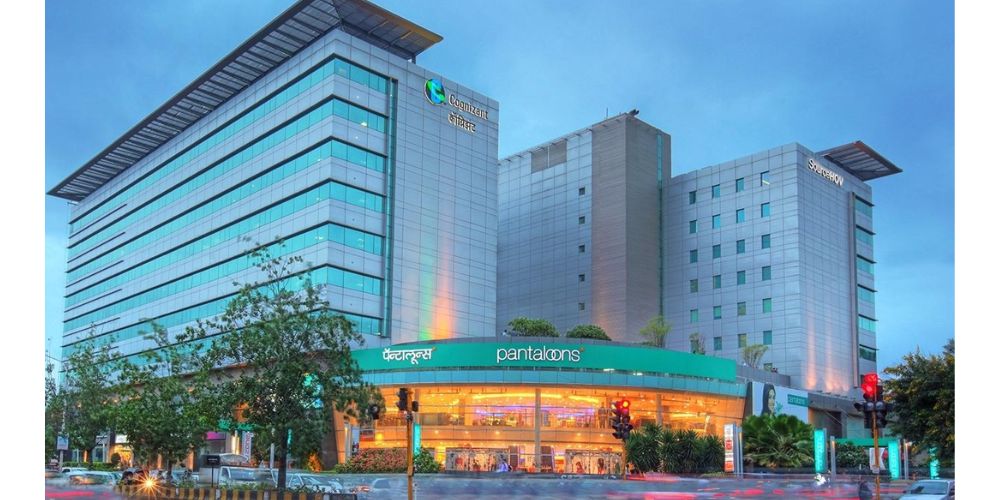 Pune is unquestionably one of India’s most lovely cities. It radiates both the old-world elegance and the commotion of a booming metropolis. It brings together the best features of both worlds. Additionally, the city is home to some of the priciest and poshest neighborhoods. Let’s cover the most expensive streets of Pune.

Some of the most well-known stars in show business call Pune home, including Rishi Kapoor, his son Ranbir Kapoor, Sussanne Khan, Pooja Bedi, and Sanjay Manjrekar. This location is pricey, unobtrusive, and grants occupants complete privacy. Pune has always drawn purchasers from a range of categories.

Therefore, if you’re searching for real estate property in Pune (what are your search criteria? Are there any local schools? Hospitals? Decent crowd what number of facilities are offered?) Or are simply seeking the greatest rental property or want to gain a little more market insight? This list will be useful. So, let’s investigate!

If you’re interested in investing in a more costly house, we compiled a list of the city’s most expensive streets of Pune:

As a continuation of Kalyani Nagar, New Kalyani Nagar has experienced significant residential and commercial expansion. Kalyan Nagar can be the greatest part of Pune for a visitor who is new to the city. New Kalyani Nagar offers easy access to other well-known areas in the city of Pune.

This neighborhood is one of the nicest in Pune and is near to the airport and train station. Being an IT hub, it became well-known among individuals in the field and became the best area in Pune to live in for families.

One of Pune’s greener areas is Shivaji Nagar. Our ranking of Pune’s wealthiest regions includes this neighborhood even though it is home to several significant government offices, local courts, and educational institutions.

Famous builders purchasing the property to construct homes here is how this location gained its notoriety. This area in Pune became an affluent neighborhood as a result of the rising housing demand.

Many folks are drawn to Shivaji Nagar’s greenery and investing in real estate there. Due to anticipated future rises in land prices, the local real estate market is expanding.

The teenagers are drawn to the numerous eateries and bars in this area. The well-designed roads in this area are a godsend when it comes to traveling to Koregaon Park. Access to the city’s core is made possible through the Agha Khan Bridge.

Boat Club Road, which lies east of Pune, is another lovely and upscale neighborhood in Pune. It contains villas and bungalows with ultra-luxury housing. The Royal Connaught Boat Club, as this location is known, is a favorite among well-funded start-ups in Pune.

This neighborhood’s strong connection to the rest of the city is maintained by the Pune-Mumbai expressway, which is also a major factor in its development. There are many flats for sale in Pune within a 2-kilometer radius with all the needed amenities.

As one of Pune’s upscale neighborhoods, the rents are highly expensive. Boat Club Road is adjacent to an airport and a train station, making commuting simple. Since there are several venues to find amusement, like malls, food stands, markets, etc.,

As the location of the renowned Film and Television Institute of India, Eran Dwane is home to several film schools. This region, which is regarded as being the priciest in all of Pune, has seen substantial growth over the last three to five years.

It is one of Pune’s top residential districts and one of the poshest since it has well-established facilities and infrastructure. The primary option for those looking to purchase expansive and opulent mansions is Eran Dwane.

Huge bungalows, upscale apartments, housing developments, etc. are available. It is easy to commute here because it is close to both an airport and a railway station.

If you’re looking for real estate developers in Pune, you should be aware of the market’s luxury real estate trends. Whoever prefers private rooms to extremely opulent ones with high-class facilities has always chosen Pune.

This explains why the construction community appears to be supportive of this portion. However, it is your responsibility as an investor to guarantee that you receive what was promised and that the quantity of money determines the quality of the facilities.

4,158 Apartments are offered for sale by CIDCO in Navi Mumbai

DB Realty and Adani Realty are in merger discussions