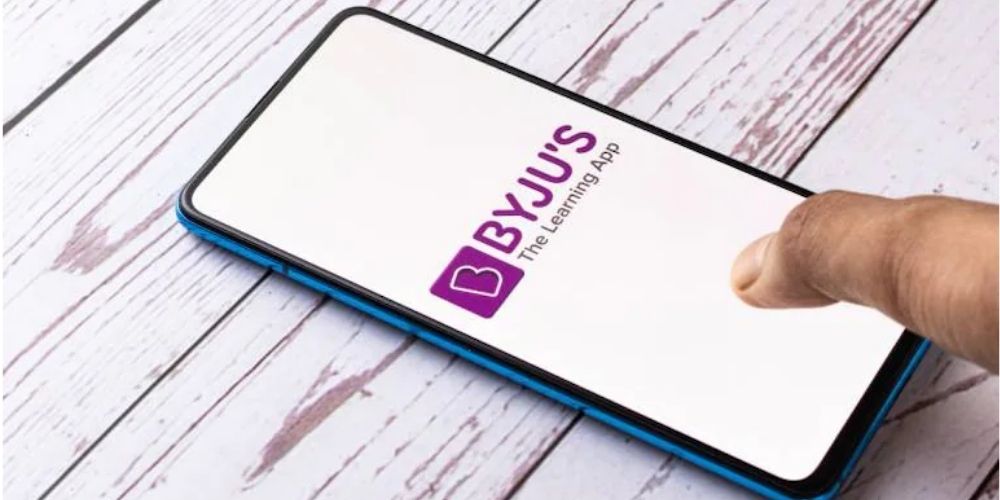 We all know that Byju’s is an online education platform that provides the best learning and study material to their aspirants. In a short time, they adopt large space in the world of education. Now, Byju’s leases office space in Mumbai for five years.

For the two floors, the company has paid a total security deposit of Rs 2.43 crore. On January 19, the documents were registered.

Byju’s new office space is leased from real estate builders in Mumbai furnished and comes with an 18-month lease term and a 5% annual rate increase.

Here is the breakup of every year amount and space which comes under this amount:-

The floor, which comes with 11 parking spaces, requires a security deposit of Rs 13,39,2000. The company has also rented units 101 through 106 on the first floor, totaling 19,550 square feet. There are nine parking spaces on the floor.

“This large lease transaction by India’s top start-up unicorn confirms our belief that Andheri is the most sought-after micro-market in Mumbai for commercial office space for multi-nationals like BAML, domestic giants like CRISIL, and start-up unicorns like Byju’s,” said Abhishek Kiran Gupta, co-founder, and CEO, CRE Matrix.

Given the sheer size of the deal, we are not surprised at a sub-100 rupee per month rental. Commercial office property owners felt the heat in the years 2020 and 2021 in terms of high vacancy and pressure on rentals, he added.

“We expect that in 2022, there will be some relief in terms of vacancy and rental rates, but only in Grade A buildings where vacancy is in the single digits.” In Grade B buildings, rental pressure will remain high. Byju’s second office space transaction in the last six months also implies that the company is consolidating its Mumbai headquarters in Andheri, according to Gupta.

The company rented 5,701 sq. ft. of office space in Mumbai’s Andheri East district for Rs 13.9 lakh a month for five years in October of last year. On October 13, 2021, the purchase was completed and registered.

Andheri East is an important commercial office destination in Mumbai, according to Bappaditya Basu, chief business officer – Anarock Commercial. This is an excellent site for office enterprises because of its proximity to the airport, excellent road access, and decent suburban rail and metro train connectivity.

The commute is convenient for employees, thus hiring talent is not a problem. Being adjacent to Mumbai’s de-facto major business hub, BKC or Bandra Kurla Complex is also advantageous.

Byju’s lease of 43,550 square feet in Andheri East for Rs 44.65 lakh per month is based on current market rates. It already has a foothold in Andheri East, and this latest contract is part of a growth strategy. Ed-tech firms have thrived in recent years as the epidemic wreaked havoc on the globe’s education system, forcing students all around the world to turn to online learning, he noted.

Additionally, both children and parents have praised this unique approach to learning through visualization. Furthermore, ed-tech businesses are continually extending their new student base with options such as a blend of online and offline learning.

5 Best Affordable Places to Stay in Mumbai for Students

Mahindra Lifespace Developers to buy 9.24 acres in Mumbai from M&M 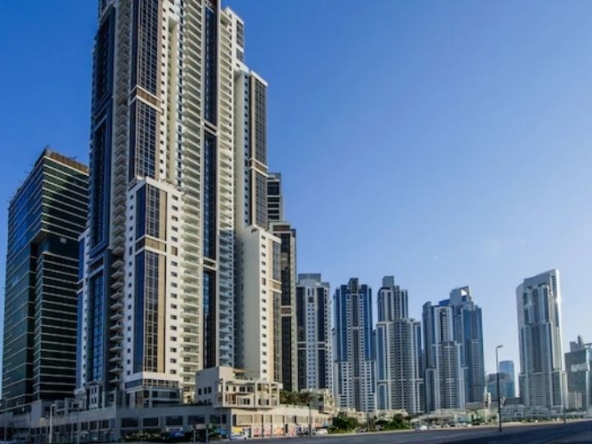 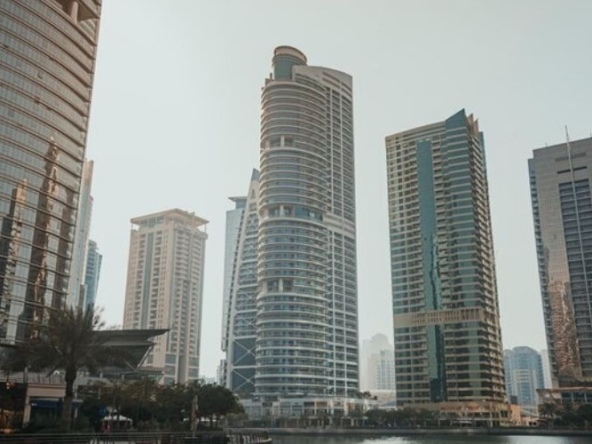 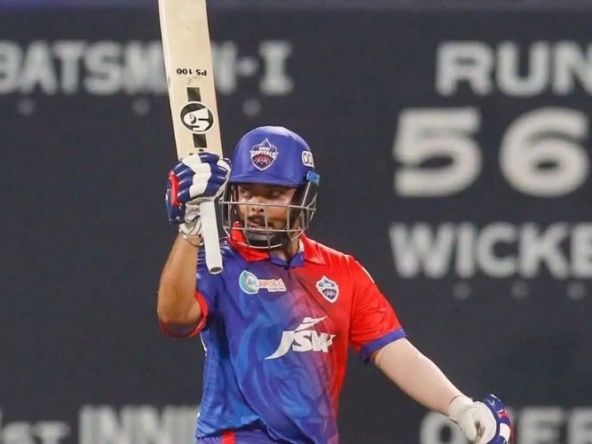