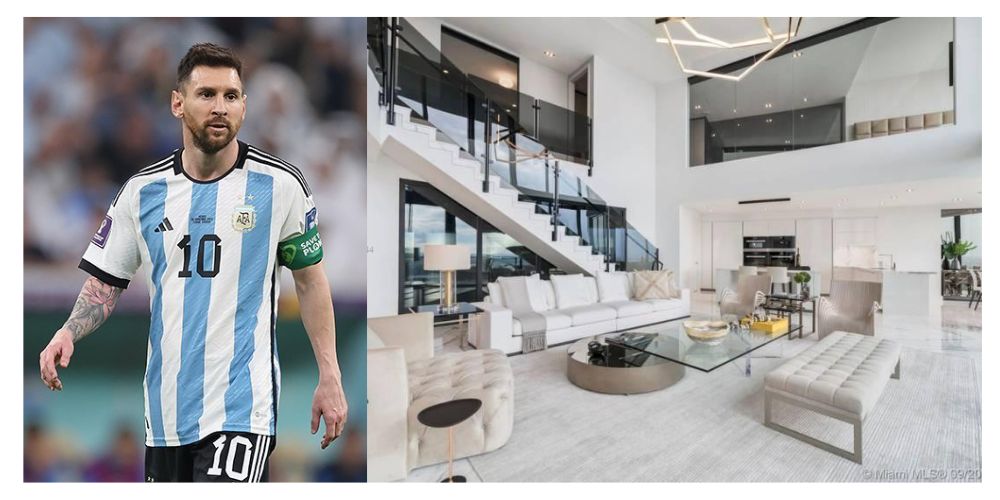 The striker for Ligue 1 team Paris Saint-Germain and the leader of Argentina’s national football team is Lionel Andrés Messi. One of the greatest players of all time, Messi has won the Ballon d’Or seven times in history and the European Golden Shoes six times.

He was chosen for the 2020 Ballon d’Or Dream Team. Before departing in 2021, he spent his whole professional career in Barcelona. He won 35 trophies there, including ten La Liga titles, seven Copa del Rey titles, and four UEFA Champions Leagues, setting a club record.

When it comes to living the high life, Leo Messi does not disappoint. Barcelona’s Lionel Messi Home is evidence of it.

Lionel Messi is ranked #1 on Forbes’ list of the highest-paid athletes. His annual salary is USD 130 million. Out of this sum, 55 million US dollars were obtained from sources other than athletics, leaving 75 million to be made through athletic endeavors.

With a net worth of more than 620 million dollars, Lionel Messi is considered the wealthiest football player in the whole world. He left Barcelona Football Club in 2021 and moved to Paris St. German, where he now makes 22 million dollars less than he did in Barcelona.

Nevertheless, his earnings have grown. Through various strategies, including advertising, he has increased his income. Messi actively promotes household names like Lay’s, Pepsi, and Adidas.

Location of the Lionel Messi House:

The magnificent home of Leo Messi is situated in Castelldefels, a suburban community outside of Barcelona. About 20 kilometers separate the captain’s home from Camp Nou. 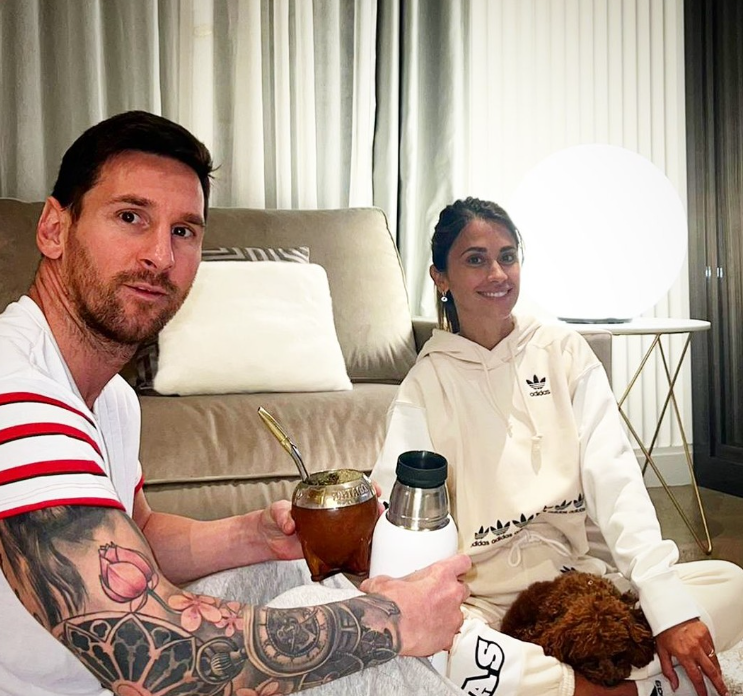 Just 12 miles from Camp Nou, Lionel Messi House has a football field, a swimming pool, an indoor gym, and a playground for kids. The residence of the four-time Champions League winner features breathtaking vistas, of mesmerizing Balearic Sea.

Cost of the Lionel Messi House:

According to estimates, Messi paid $2.1 million for the home, and the family added another $7 million to transform it into the marvel it is today. Additionally, it is stated that since the Argentine came in, the cost of homes in this neighborhood has soared, with $5 million being the lowest price at which one would hope to find a place to live.

Outside the Lionel Messi House:

On the exterior, Leo’s home appears to be incredibly opulent. The 33-year-old may enjoy the eating area in the garden, the swimming pool, as well as a little football field, in addition to the beautiful building. Outside, there is a patio with the home that offers a BBQ space. The three little Messi may play on the playground as well.

Inside the Lionel Messi House:

For obvious reasons, there aren’t many images of Messi’s home, but we can get a sneak peek from the family shots he and his wife, Antonella, occasionally post on social media. 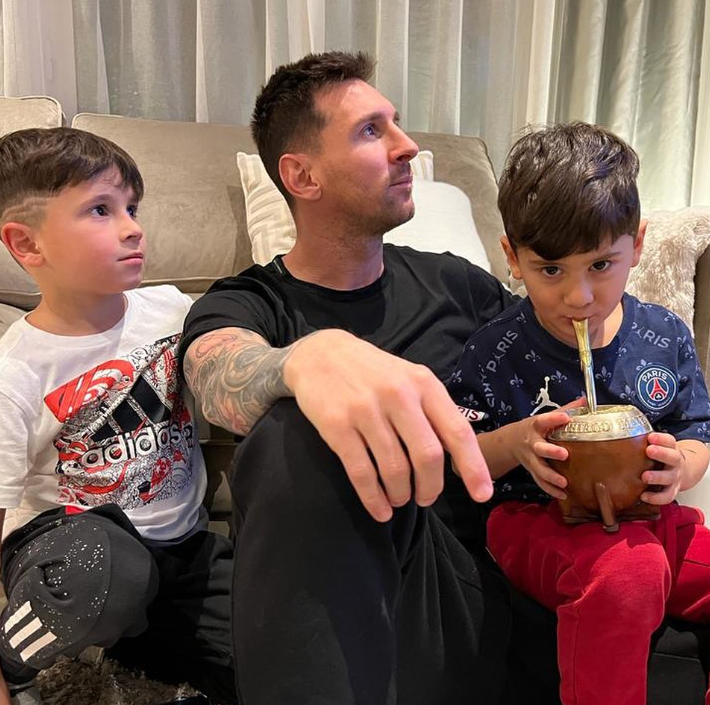 The inside is furnished in a manner that has been dubbed Mediterranean, with a beige and dark brown color scheme. The Barcelona player prefers pastel colors, and the residence features light walls and hardwood floors. Most of the couches in the home are dark grey and brown.

The Argentine player has resided primarily in Barcelona throughout his life. His house in Barcelona is even better than you could have imagined. Amidst a serene neighborhood, magnificent vistas, and alluring views, Messi’s home stands out.

Given that he is one of the wealthiest football players in the world, you can only imagine how opulent his home will be. True to form, Lionel Messi House does just that. If you want to book your home just like Lionel Messi Home, you can contact us or get all the details for residential properties for your family.

Reasons to Buy a House in Nagpur City

Real Estate Investment In 2023: The Best Areas In Pune