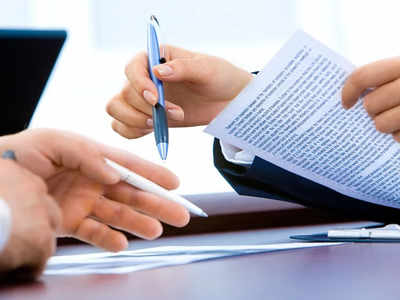 PUNE: A report by real estate consultancy JLL has found that Pune was only one of the three markets nationally, along with Bengaluru and Kolkata, to buck the trend of faltering absorption of office space demand.
Observers said IT and ITeS companies were driving the demand in the uptake, especially in Pune.
The figures for the first half of 2021 (see box) also reveal a precipitous drop in absorption in Mumbai when compared to the same period last year with the Maharashtra capital’s largest financial services and enterprises market being not in a position to fill large-scale vacancies in the peripheral areas and the upmarket central business districts.
Though Mumbai’s peripheral areas, such as Navi Mumbai, have a sizeable IT and ITeS presence, the high rents and the lack of an IT ecosystem was driving more companies to Pune, the analysts said. “Vacancies in Mumbai are really high. The main transactions happening in Mumbai are renewals, with very few fresh leases. This is a problem in a real estate market such as Mumbai. The vacancies are also high in the peripheral areas of Mumbai, which have a lot of ‘A’ grade buildings to attract IT and ITeS companies. But the tech ecosystem is much more mature in Pune, which is why companies are moving there. Pune’s vacancy is in single digits,” Samantak Das, chief economist and head of research, JLL, told TOI.

Realtors and observers were unanimous that large IT companies, for many of whom rents were only a small part of its topline, were renting spaces in the co-working or even full lease models in Pune. “They counted on vaccinations to increase over the rest of the year so that they can return to offices in a hybrid manner,” an observer said.
Vineet Goyal, managing director of Kohinoor Group, said, “We have got a lot of inquiries from IT and fintech firms over the past few months who are interested in leasing space, particularly in the co-working model. They are keenly looking at that model for a couple of years, or at least till Covid is around. While the demand has not increased a lot over the past few months, there have certainly been a lot of renewals.” 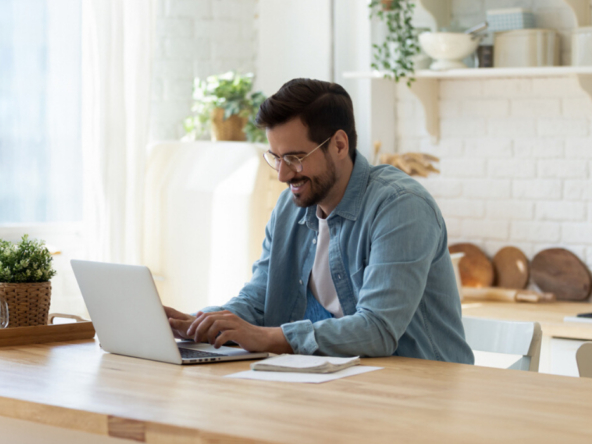 A serviced apartment is best suited for tourists or those who travel for work. Read on, to know...
Continue reading 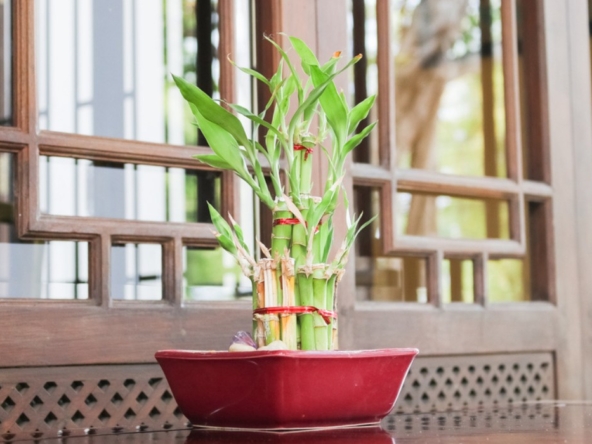