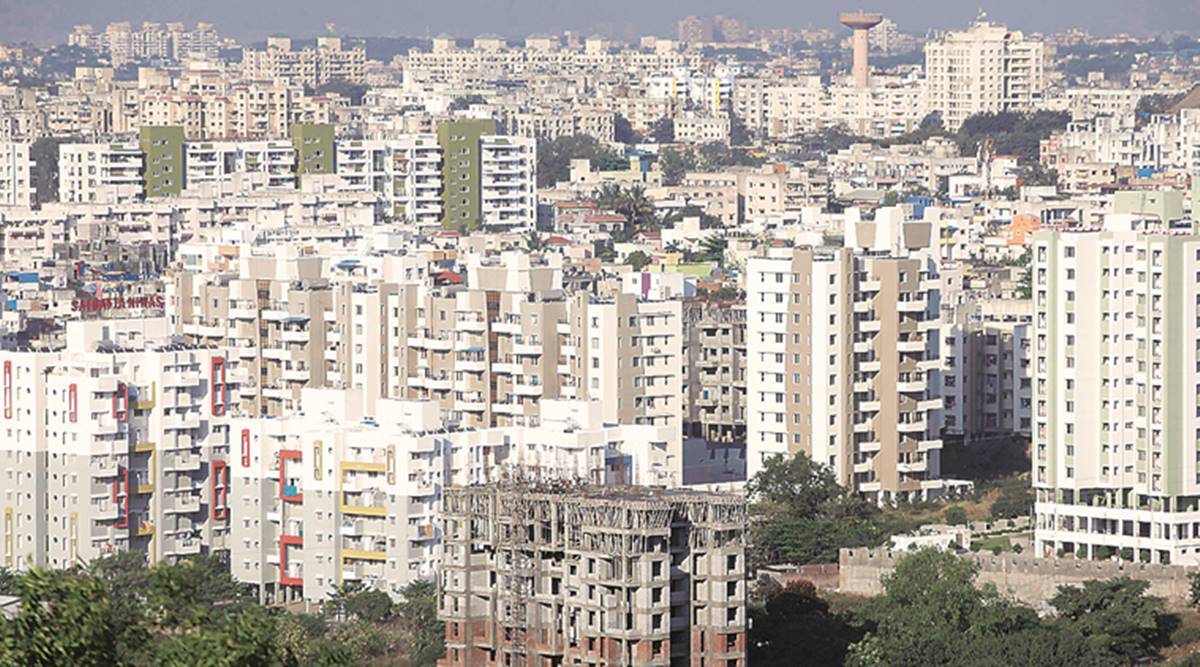 Pune’s real estate market has seen a 17 percent price correction in the last five years, according to property consultant Knight Frank’s half-yearly (H1) real estate report published on Thursday. The report revealed that price per square feet (sq ft) in the region has corrected from Rs 4,860 in H1 2016 to the present levels of Rs 4,010 in H1 2021, a price drop of Rs 850 per sq ft

This comes as good news for the end buyer, who is often deterred by the high real estate costs in Pune and surrounding areas. Since 2011, real estate prices in the city have increased steadily, leading to a dip in sales. The report notes that the average weighted prices in the region had remained constant for the whole of 2016 as well as H1 2017, and prices finally started falling from the second half (H2) of 2017.

In fact, Pune and the National Capital Region of Delhi have recorded the sharpest price correction in India in the last five years. One of the main reasons for this is the higher cost of land, which had driven up prices in the real estate sector in these regions in earlier years.

According to the report, Pune currently has a total of 50,545 unsold units, the second-highest inventory in recent years after H1 2016, when 55,215 units were unsold.

“Residential sales in Pune had started to show a resurgence in home sales and launches, especially during Q3 2020 and Q4 2020, after the reduction of stamp duty rates… this momentum was also carried into Q1 2021. However, as the second wave of the pandemic began unfolding, the momentum dropped, with Q2 2021 registering a sequential drop of 72 percent in volume of home sales and 87 percent in new home launches,” stated the report.

How to calculate land value? 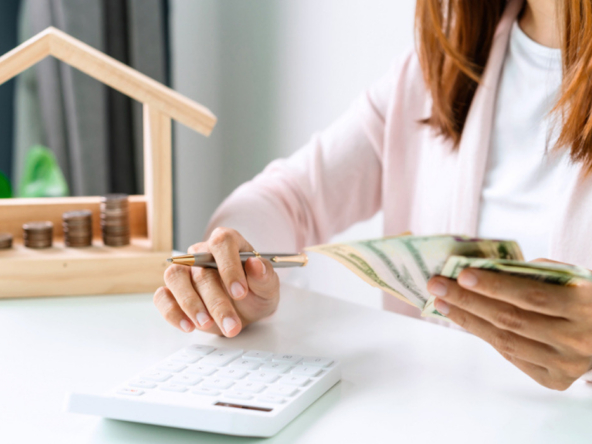 Which are the banks from which borrowing would make better sense, as far as women home loan...
Continue reading

Best banks to get your home loan in 2021

As home loans are a long-term commitment, we offer some tips on how to choose a bank that serves...
Continue reading 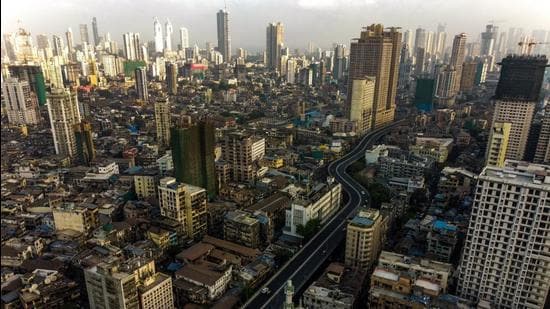